Oak Brook, Illinois – March 16, 2016 – Millennium Trust Company announced today that Chief Operating Officer Gary Anetsberger has been named Chief Executive Officer, effective March 18, 2016. Mr. Anetsberger replaces T. Scott McCartan who, following a career spanning over 50 years in the investment, banking, and financial services industries, will retire as CEO. Mr. McCartan will move to an advisory role at the firm, while also continuing to serve on the Board of Directors.

“2015 marked our eighth consecutive year of growth, and I am extremely gratified that the strategic investments we’ve made in our people and technology have positioned Millennium Trust for continued expansion and success for years to come,” said McCartan.

“I am also very pleased to announce that Gary Anetsberger will be my successor as Chief Executive Officer of Millennium Trust Company. Gary joined Millennium Trust in 2002 and has helped guide the firm’s impressive success over the past 14 years. As COO he led the firm’s finance, technology, client service and operations groups to deliver best-in-class services. I clearly believe this is by far the best choice for Millennium and we will experience continued growth under Gary’s stewardship,” McCartan added. “He is uniquely qualified to advance the company.”

Mr. Anetsberger, who has served as chief operating officer at Millennium Trust since 2002, has 40 years of experience in the financial services industry. Prior to joining the firm, he served as chief administrative officer for ABN AMRO Asset Management and Stein Roe Mutual Funds, and also worked as a senior manager at KPMG.

“Scott has done an extraordinary job leading our company over the past 14 years. We will miss his remarkable stewardship on a day-to-day basis,” said Anetsberger.

With Millennium Trust’s growth and recent sale to Parthenon Capital Partners, the company has hired a new CFO, and the Board of Directors has been reorganized to ensure their continued success amid a rapidly changing financial services landscape.

Dan Laszlo was hired as Chief Financial Officer to replace Karla Mansfield who retired earlier this year. Dan began his career in 2006 as an analyst at Goldman, Sachs & Co. and most recently was a director at William Blair & Company, LLC where he focused on corporate M&A and equity and debt transactions across the financial technology and financial services industries. He holds a B.S. with concentrations in Accounting and Finance, as well as an M.B.A from Indiana University’s, Kelley School of Business.

Rob Metzger, Director of the Investment Banking Academy at the University of Illinois at Urbana-Champaign, joins Brian Golson, Andrew Dodson, and Anthony Orazio from Parthenon Capital Partners and Scott McCartan and Gary Anetsberger from Millennium, on Millennium Trust’s Board of Directors. 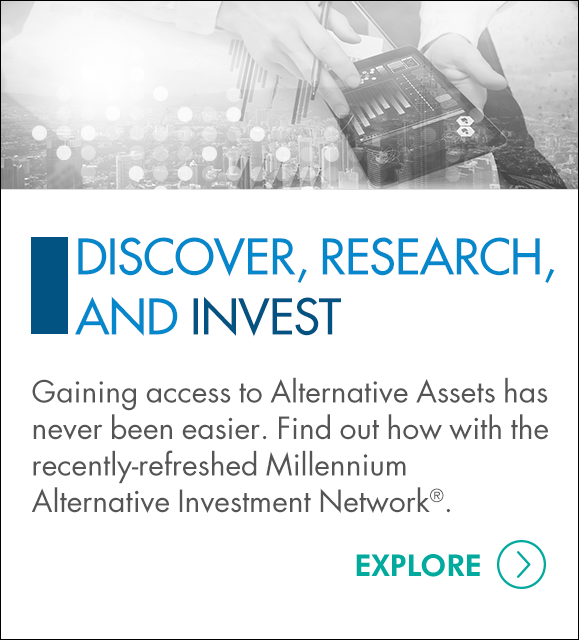